Chat with us, powered by LiveChat Skip to content

When selecting a watch winder that is suitable for your Tudor watch, things are made really quite simple as the majority of their current models fit within the standard winding specifications shared by the vast majority of all automatic watches on sale today.  If you want to learn some of the basics our guide to selecting a watch winder would be the perfect place to go.

The majority of Tudor watches require 650 TPD and need to be wound bi-directionally, here are a few of the most popular Tudor models and their winding specifications: 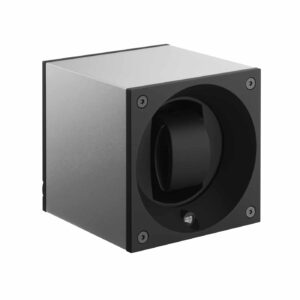 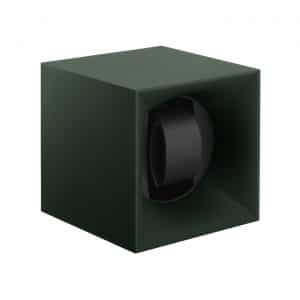 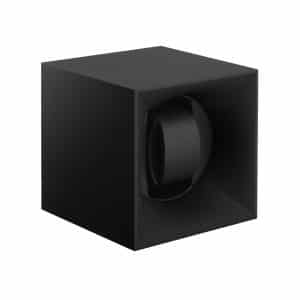 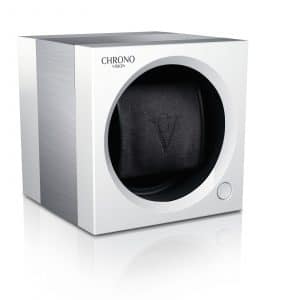 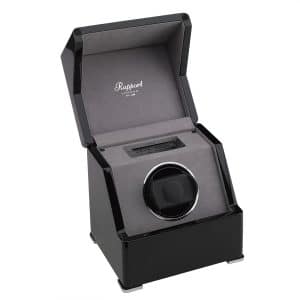 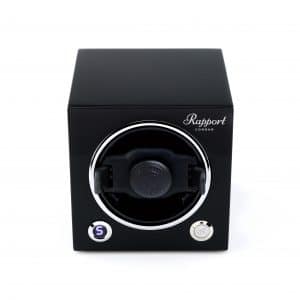 FIND THE RIGHT STYLE WATCH WINDER FOR YOUR TUDOR WATCH

One of our favourite watches of recent times the Heritage Black Bay Bronze with a brown face would look stunning in a Scatola del Tempo Rotor One with a Brown Leather Strap and simple chrome bezel.

The GMT version of the Heritage Black Bay would look fantastic in the same winder but with a Grey Leather Strap and a GMT Bezel.

A Brief History of Tudor

Montres Tudor SA, based in Geneva, Switzerland is a manufacturer of wristwatches and is a sister company of the watchmaking giant Rolex SA.

The Tudor Trademark was first registered in 1926 on behalf of the founder of Rolex, Hans Wilsdorf… He took over the trademark himself in 1936 and then founded the company in 1946, Montres Tudor SA.  The aim of Tudor was to be able to offer a more affordable watch than a Rolex whilst preserving the quality, reliability and dependability of the brand.  As Rolex used in house movements Tudor achieved the goal by utilising Rolex cases and bracelets but buying in movements.

Tudor benefited greatly from its sister company, in the mid-forties, for example, Tudor added the exclusive Oyster case to its line up and in 1952 the Tudor Prince was fitted with Rolex’ self-winding rotor which became the foundation of the collection for many years.

Tudor has certainly enjoyed a much more prominent position in the spotlight over recent years.  They launched their first in-house movement in 2015 for its Pelagos and North Flag watches and also provides movements for Breitling’s Superocean Heritage watch.

The most notable of the recent Tudor models have to include the Black Bay, North Flag, Pelagos and the Fastrider Black Shield. 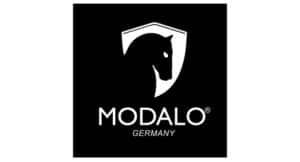 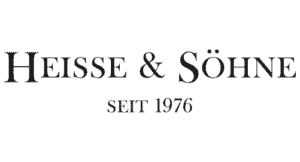 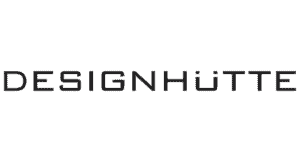